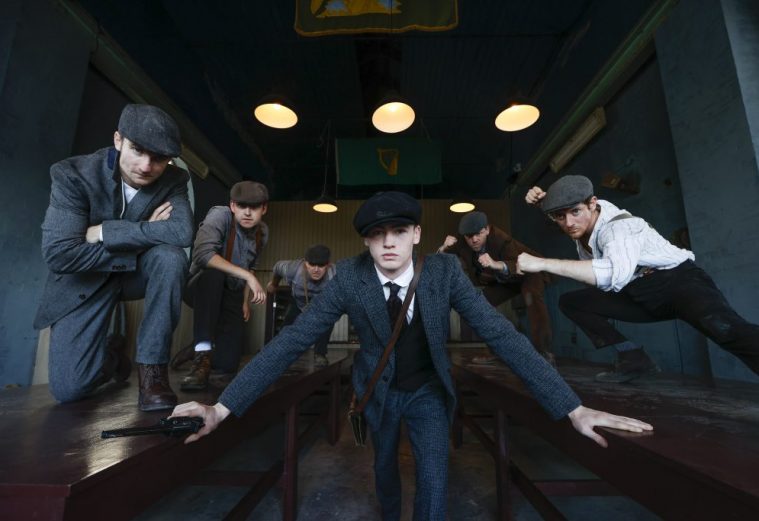 Down Alexandra Road, hidden at the heart of Alexandra Basin, lies the port graving docks. Graving docks are port infrastructures used for the construction, maintenance and repairing of vessels. They are also known as dry docks and consist in an enclosed basin that can be flooded and drained through a pumping mechanism. This way the ship can be floated or rest on blocks in the drained space, allowing operations like cleaning or painting the cleaning hull. The pumping mechanism is stored in the pump house, built close to the dock.

The history of the graving docks dates back to the mid-19th century. Throughout the 1800s, facilities for repairing ships became a necessity in a busy port like Dublin. By the 1840s, the existing graving slips were no longer fit for the vessels that kept increasing their sizes year after year. Thus, the Port Chief Engineer, George Halpin Jr., designed the Graving Dock no.1. His assistant, Bindon Blood Stoney (the future next Chief Engineer) supervised the project. The graving dock was constructed by William Dargan and opened in February 1860. One century later, in 1957, the port built the Graving Dock no. 2. The Dublin Port and Docks Board was considered a matter of national importance because of the increase in ship repair work in the Port after the Emergency.

In 2021 Dublin Port completed the first stage of its project to create a heritage zone in this unique space. The Graving Dock no.2 has been in-filled to create a public plaza. Dock gates have been kept unfilled to preserve its character. The 2-acre open space will host public events like exhibitions, concerts, performances or markets. Stage two will involve opening up Pumphouse Two as part of the Port’s distributed museum. Stage three will see the unearthing and restoration of Victorian Graving Dock no. 1. The last stage will see architectural intervention to graving dock no. 1, as always envisaged under the Alexandra Basin Redevelopment project.

The Pumphouse presents set the start of the cultural events programme in 2020 for this new heritage area. It was a statement on Dublin Port intent to programme events in the new heritage zone based on Dublin and its port’s rich heritage. The project comprised five theatre pieces
recorded in the Victorian era Pumphouse. Some were pre-existing and already staged, and others were bespoken for the project. Following this premise, a new site-specific play has been commissioned to ANU in 2021: The Book of Names. ANU, in collaboration with Landmark, brought the area to life, creating a show to tell the events of the Irish Wars of 1919-1923 in Dublin Port and City. Written and directed by Louise Lowe, the play is based on port registers preserved at the Dublin Port Archive. Lar Joye, the Port Heritage Director, discovered the story of a secret port-based IRA cell after researching the archives. Known as the Q company, this unit of dock workers smuggled 97% of the ammunition used in the War of Independence.

The port hopes to welcome more artists and host a wide range of cultural events for Dublin citizens and visitors to enjoy the arts and the port industrial heritage fine examples. As the project stages develops, the port intents to tell the story of how the Graving Dock worked, its relevance to the Port throughout 19 and 20th centuries and how ports changed since those times and are still developing. The Pumphouse heritage area has been incorporated into the port distributed museum. 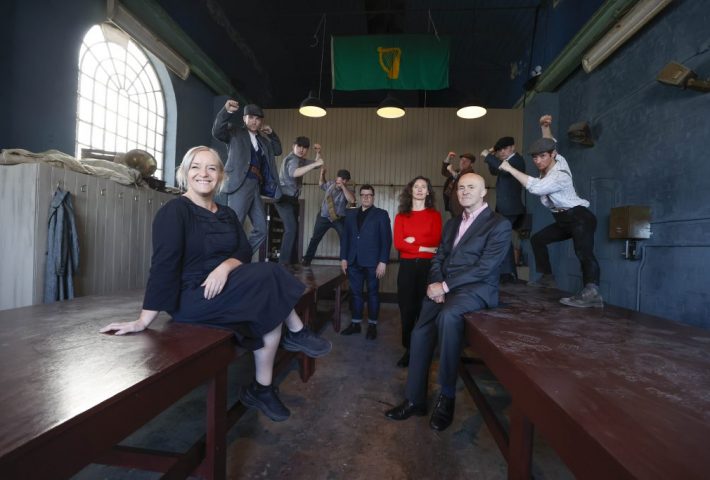 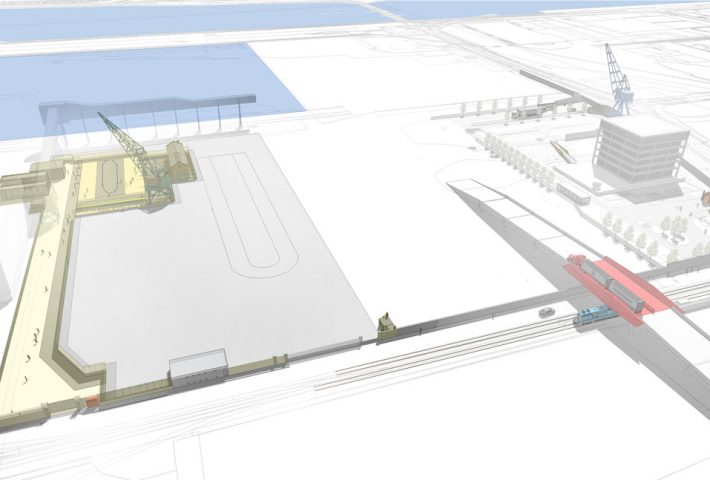 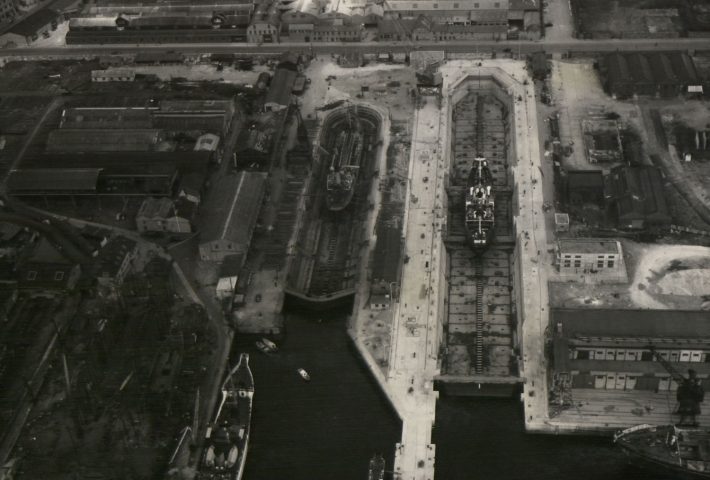