THE BOOK OF NAMES – AT THE PUMPHOUSE 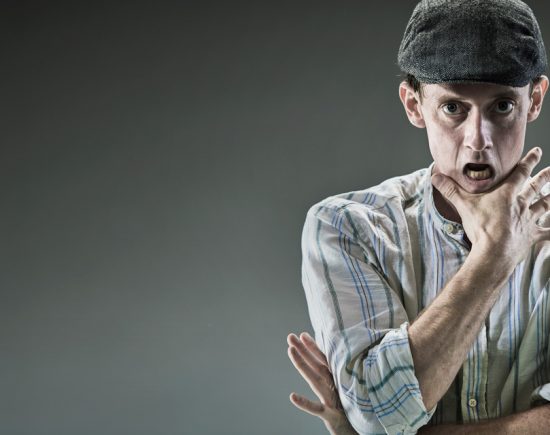 Directed by Louise Lowe and Designed by Owen Boss

IN PERSON | LIVE STREAMED | ON DEMAND

In days of upheaval a new resilience has taken hold.

Two of Ireland’s leading theatre companies – ANU Productions and Landmark – collaborate for the first time, to present a hugely ambitious co-production at the Pumphouse that plots a singular path through one of the most secretive, contentious and turbulent times in Irish history.

Drawing on two 100-year old books – a unique historical ledger which documents in careful detail the names, ages and role of every employee in Dublin Port, and an intelligence dossier containing names and photographs of potential targets – The Book of Names tells a tale of espionage, high stakes and a deadly game of historical doublethink.

Portraying the Port: A Walk Through the Photographic Collections of Dublin

Ports, Past and Present Exhibition Launch and Film Screenings

Talk with Lar Joye: The Heritage of a Port City: Transport, Travel & Trade